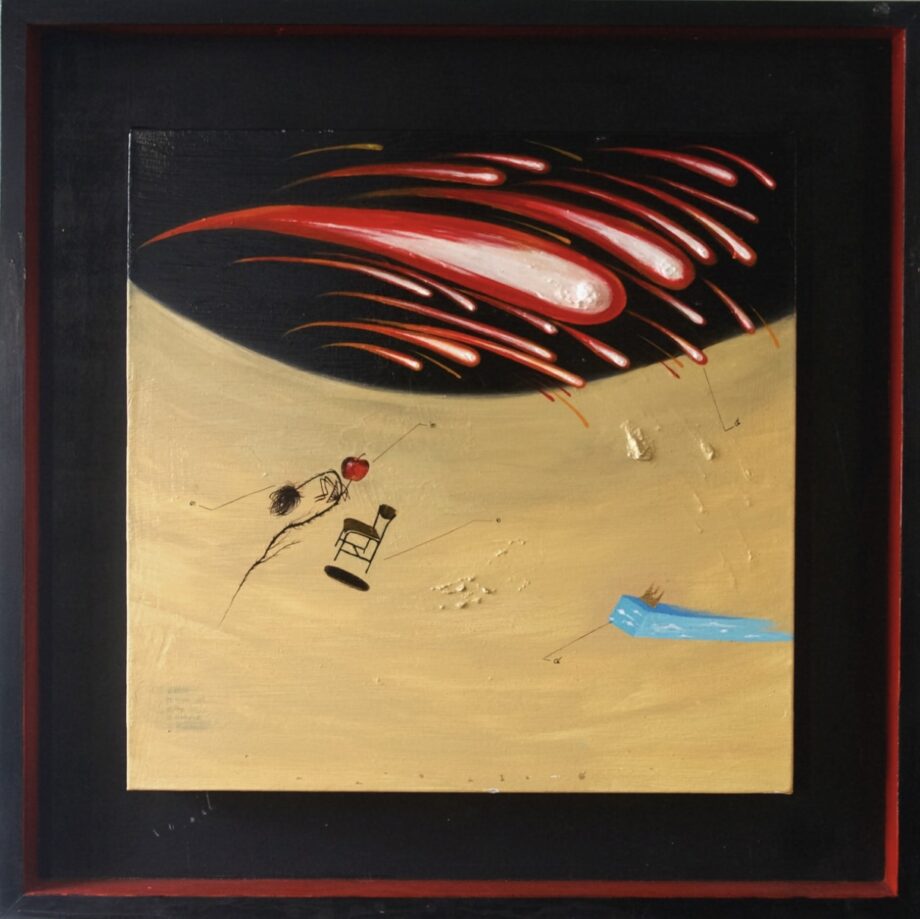 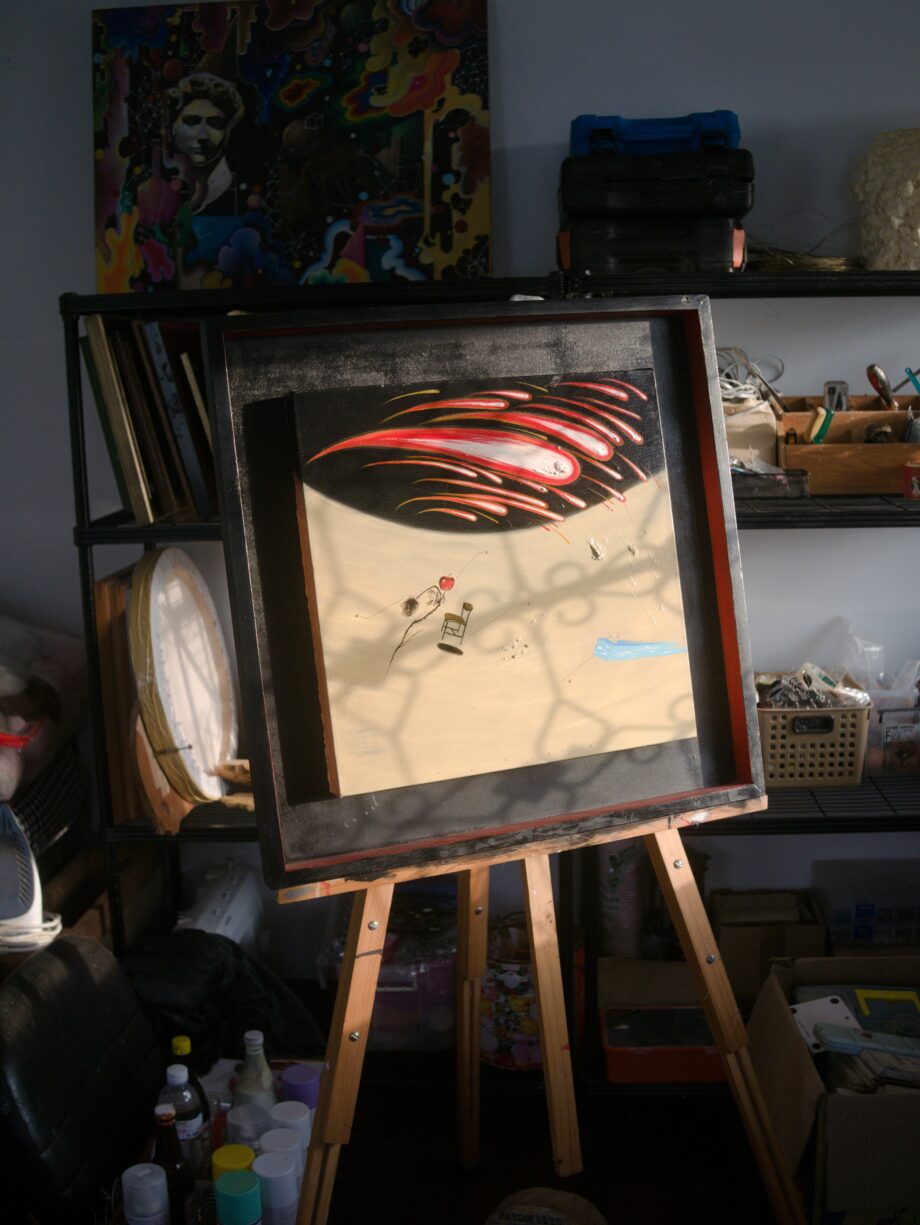 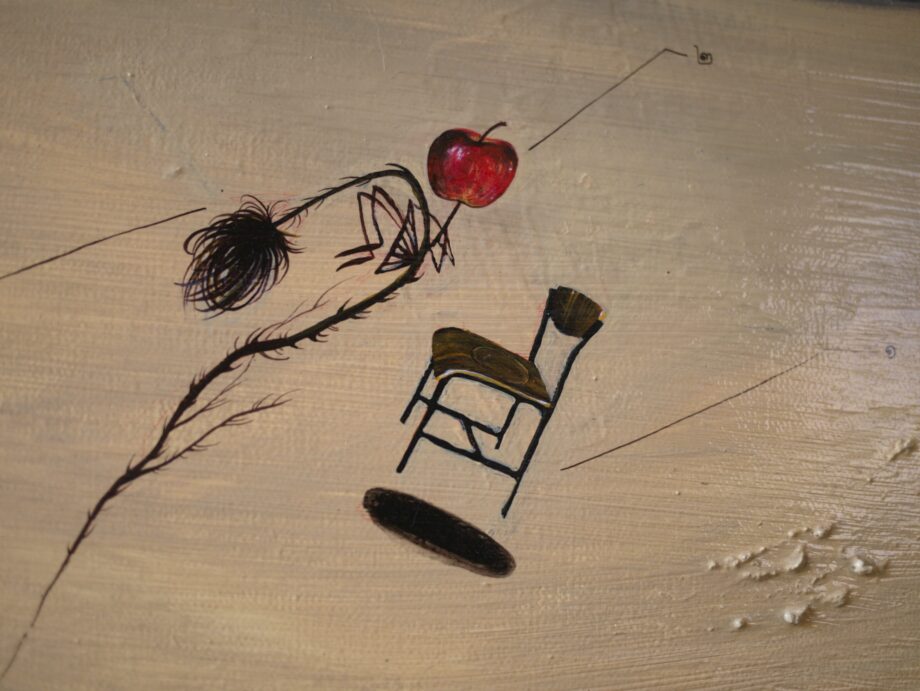 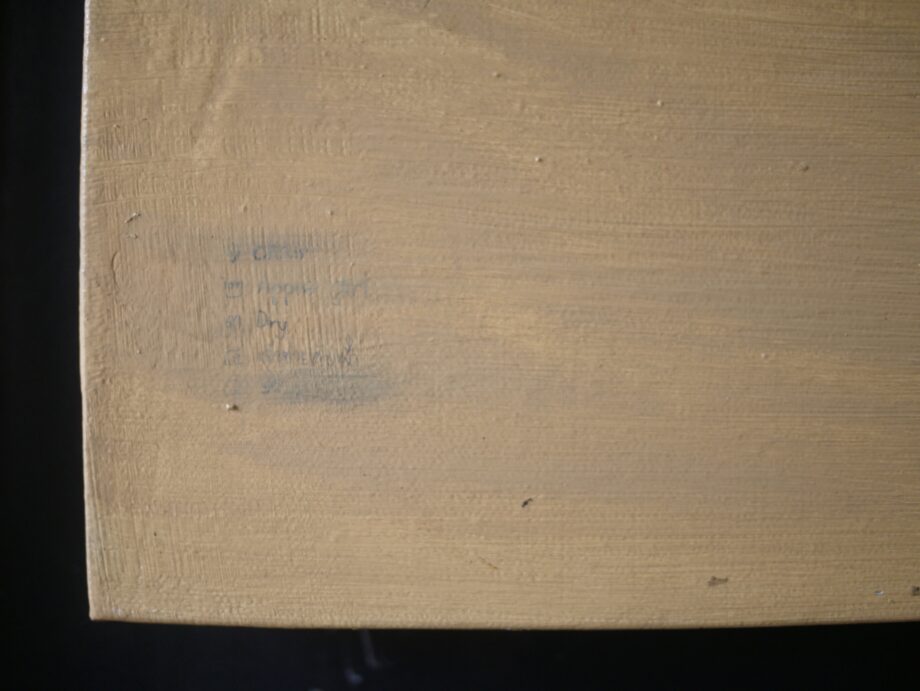 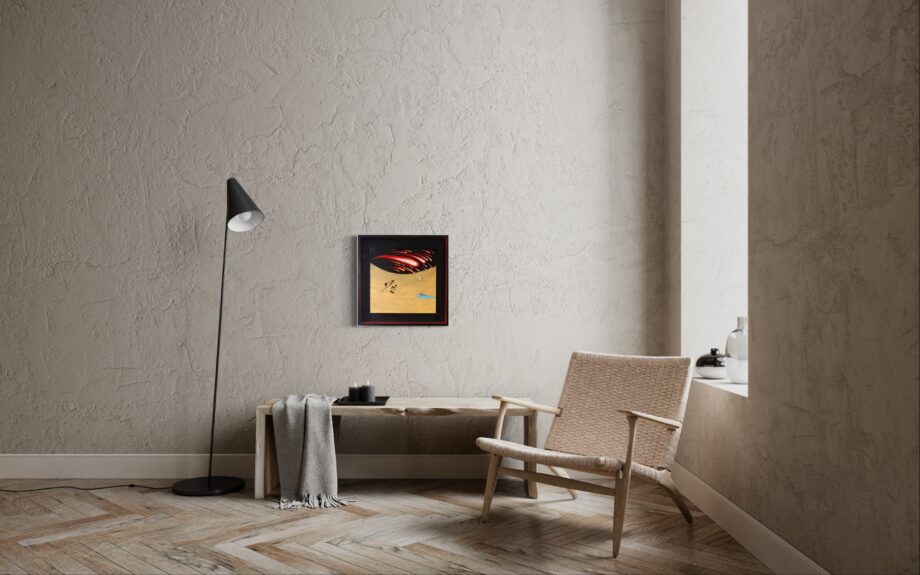 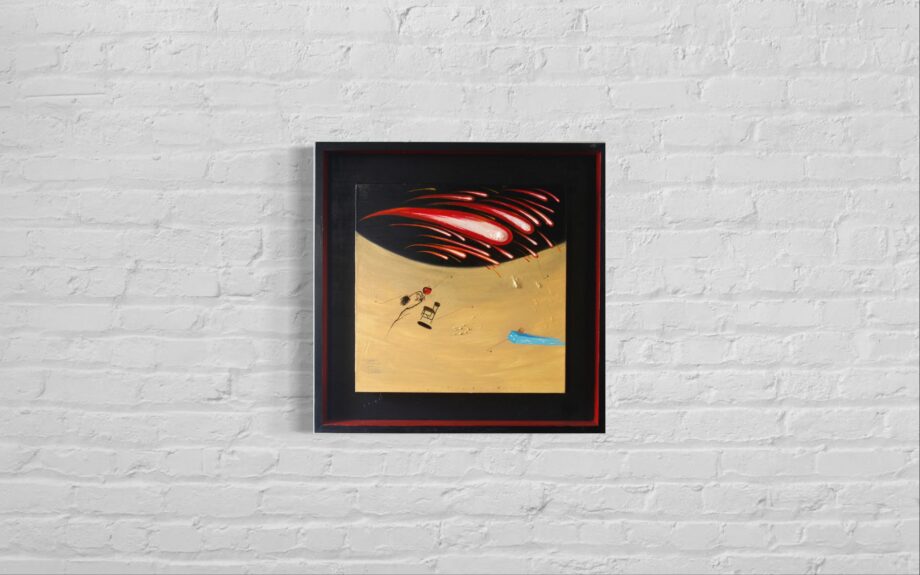 “This painting is telling a story about the Apple-head girl who has been waiting for The Apple-head boy to come back to her….it wouldn’t be true…I can tell her” – Wanasiri Thongchoo

“This painting is telling a story about the Apple-head girl who has been waiting for The Apple-head boy to come back to her….it wouldn’t be true…I can tell her” – Wanasiri Thongchoo