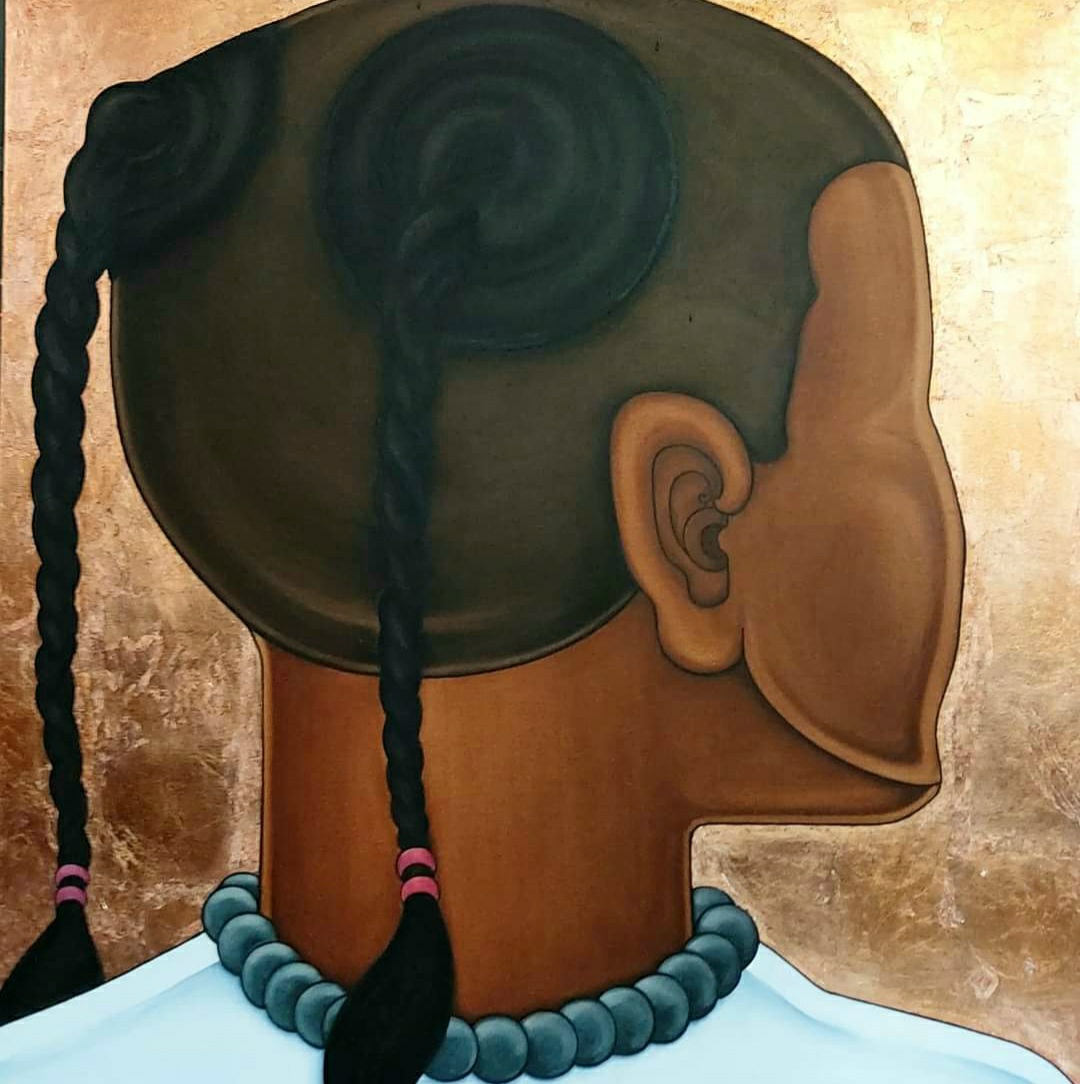 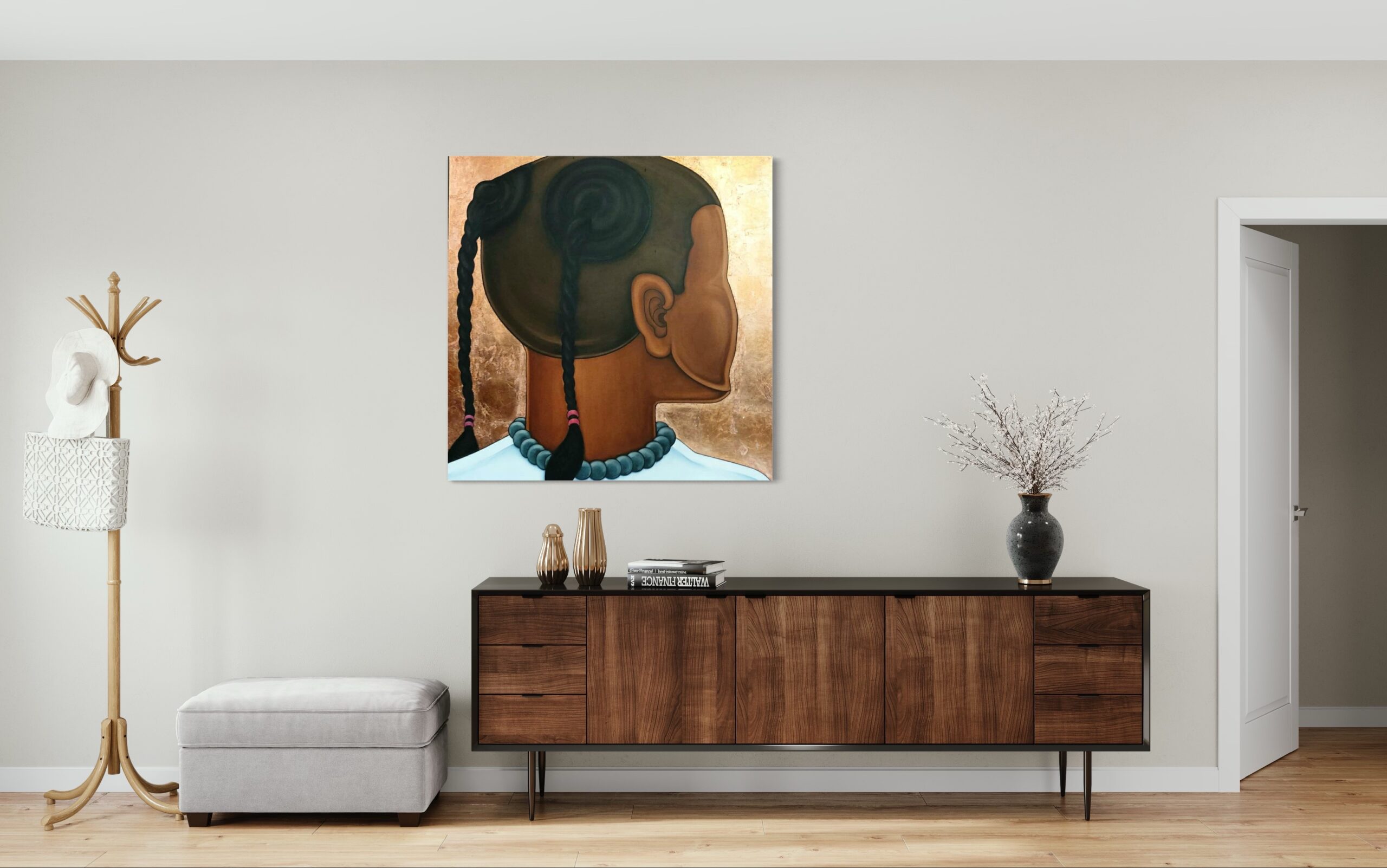 Naksin’s impressive skills on Thai fine art brings us a sharp painting of a Traditional Thai Boy. The element that encapsulates the overall Thainess is the hairstyle – the artist brings reference to hairstyles that local villagers would give to their children. Turning back, the facial expressions aren’t shown; this puts heavier emphasis and detail on the cultural aspect of the content as well as the excellent shading technique done using oil colour.

Get to know the painting

The painting of three boys illustrates Thai culture of hairstyle in the past. According to Naksin, human faces can be deceptive, impure, manipulated in accordance with the state of human emotions and temperaments. Facial expression hence is not delivered in this painting to show the originality of culture purely. The silhouette around the edge emphasizes the innocence of three young males with focus on strange hairstyle for these days, Juk, Kale, and Koh, which respectively show their presence towards seer uniquely.

Thai Hairstyles for kids in the Past There were normally 4 hairstyles for Thai kids in the past, Juk, Klae, Koh, and Pia.

Juk is popular in rich people society because it looks beautiful and cute. The bun can also be inserted with a gold, silver, swordtail hairpin or garland to show wealthy status.

Parents will shave off their children’s hair and leave them in a clump called “Klae”, which some children may have two, three, or four clumps.

Koh will leave only one clump of hair on the hair whorl, the other areas will be shaved clean.

Pia is a continuation of the Klae and Koh. When the rest of the strands start to get very long, parents will braid it into a braid and let it sway according to the child’s movements, so it won’t catch on in a bun. The source and i

nspiration came from memories in the past where he lived in the countryside, the natural scents of the fields, gardens and canals, as well as the culture an

d traditions of that area and during his later life, he had the opportunity to study at Chiang Mai University. At that time, he spent a period of time living in Chiang Mai for 9 years. After 9 years in Chiang Mai, he had the opportunity to study in Belgium for a period of time. For 7 years he has been studying various arts and cultures as well as the way of life of Europeans. Throughout his 7 years there, he had learned arts both directly and indrectly, exhibiting his artwork around Belgium as well as The Netherlands.