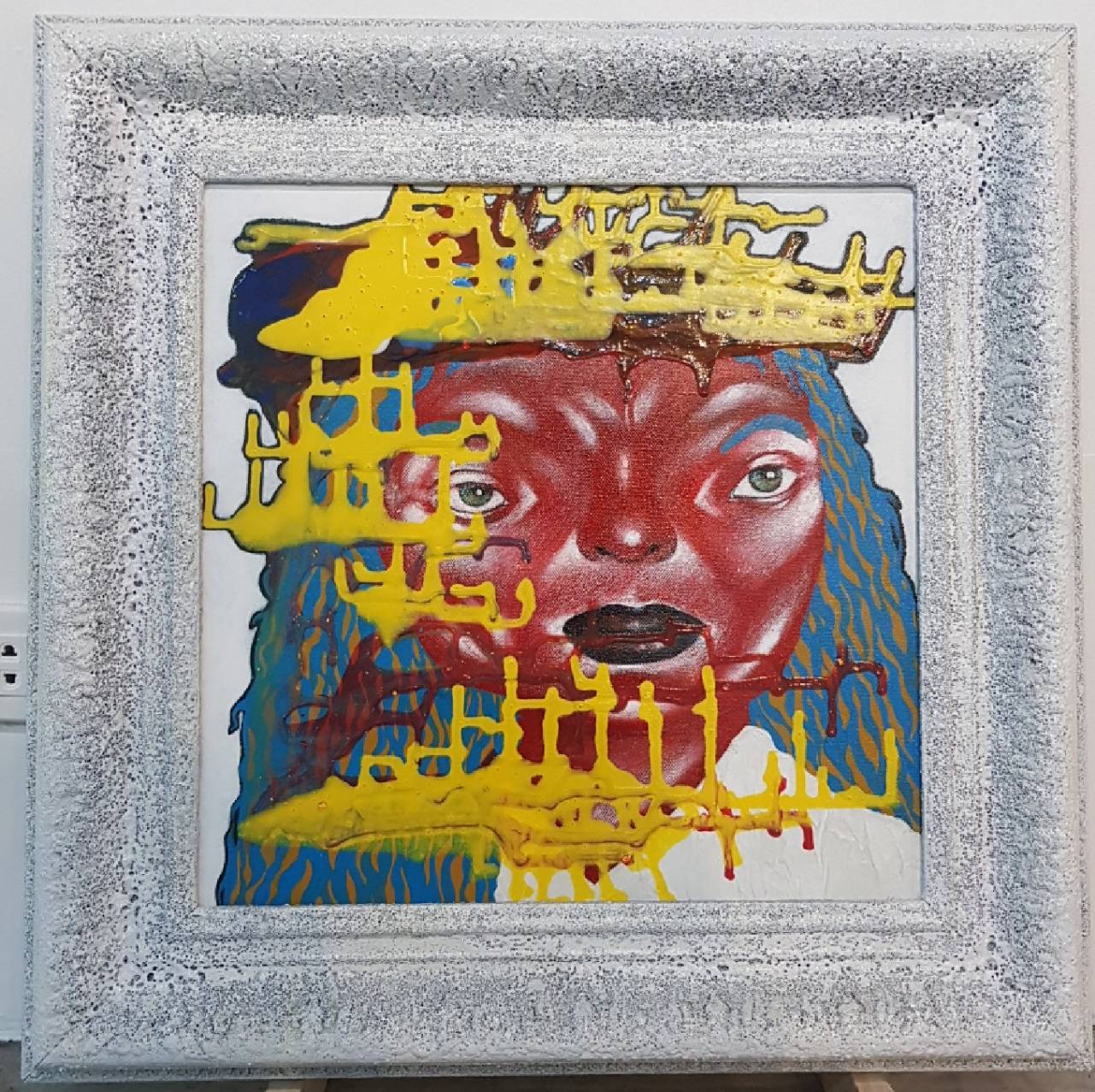 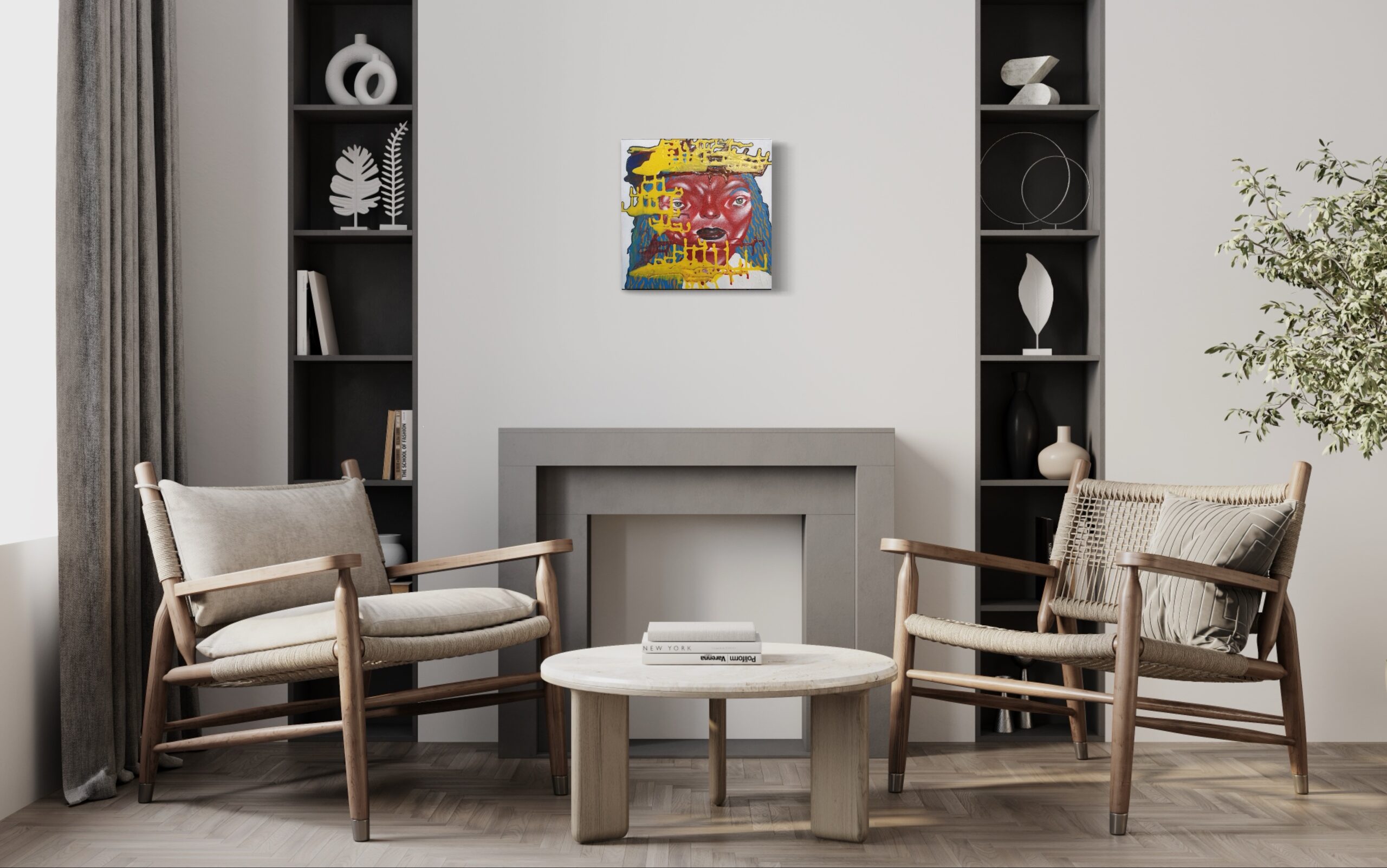 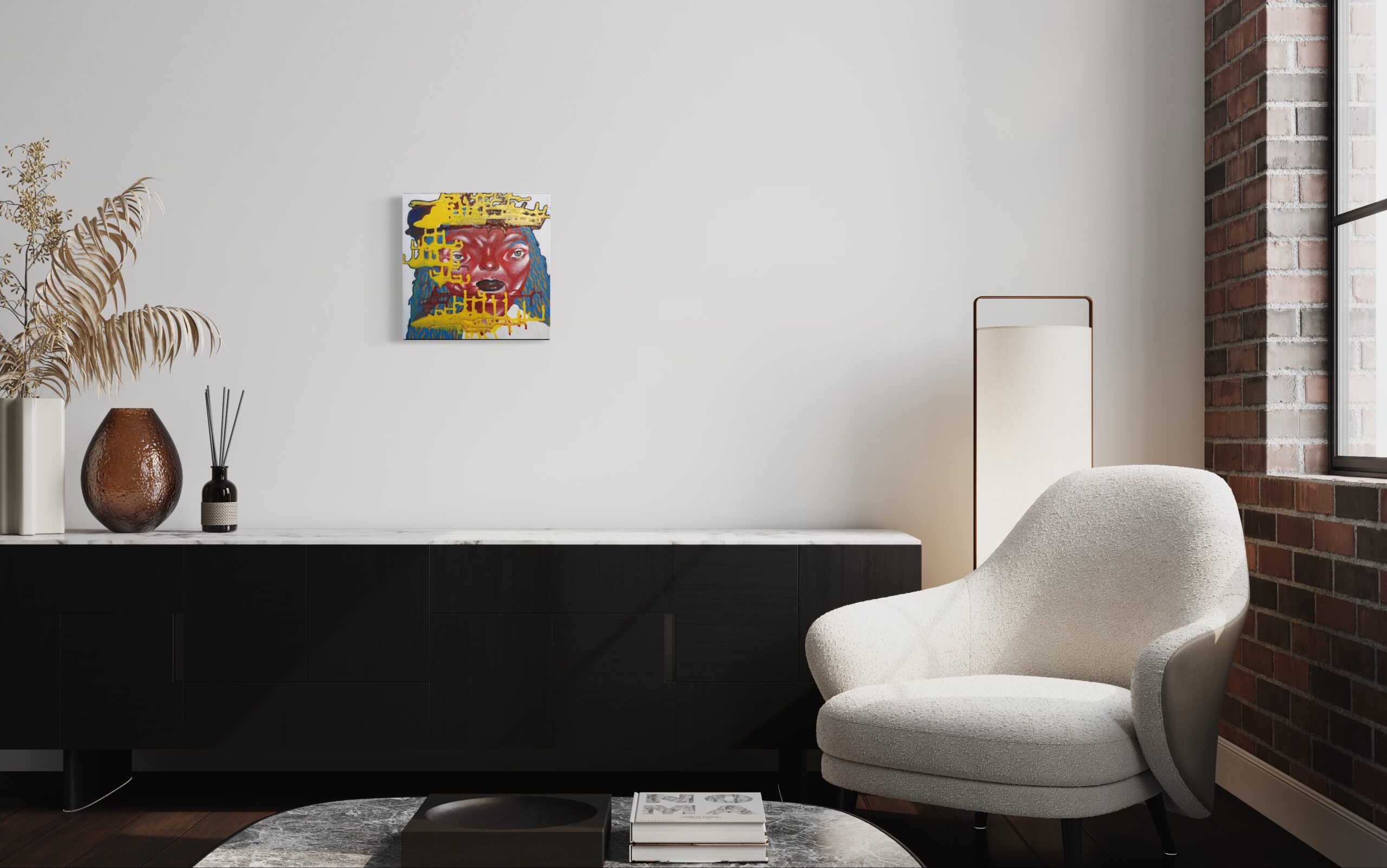 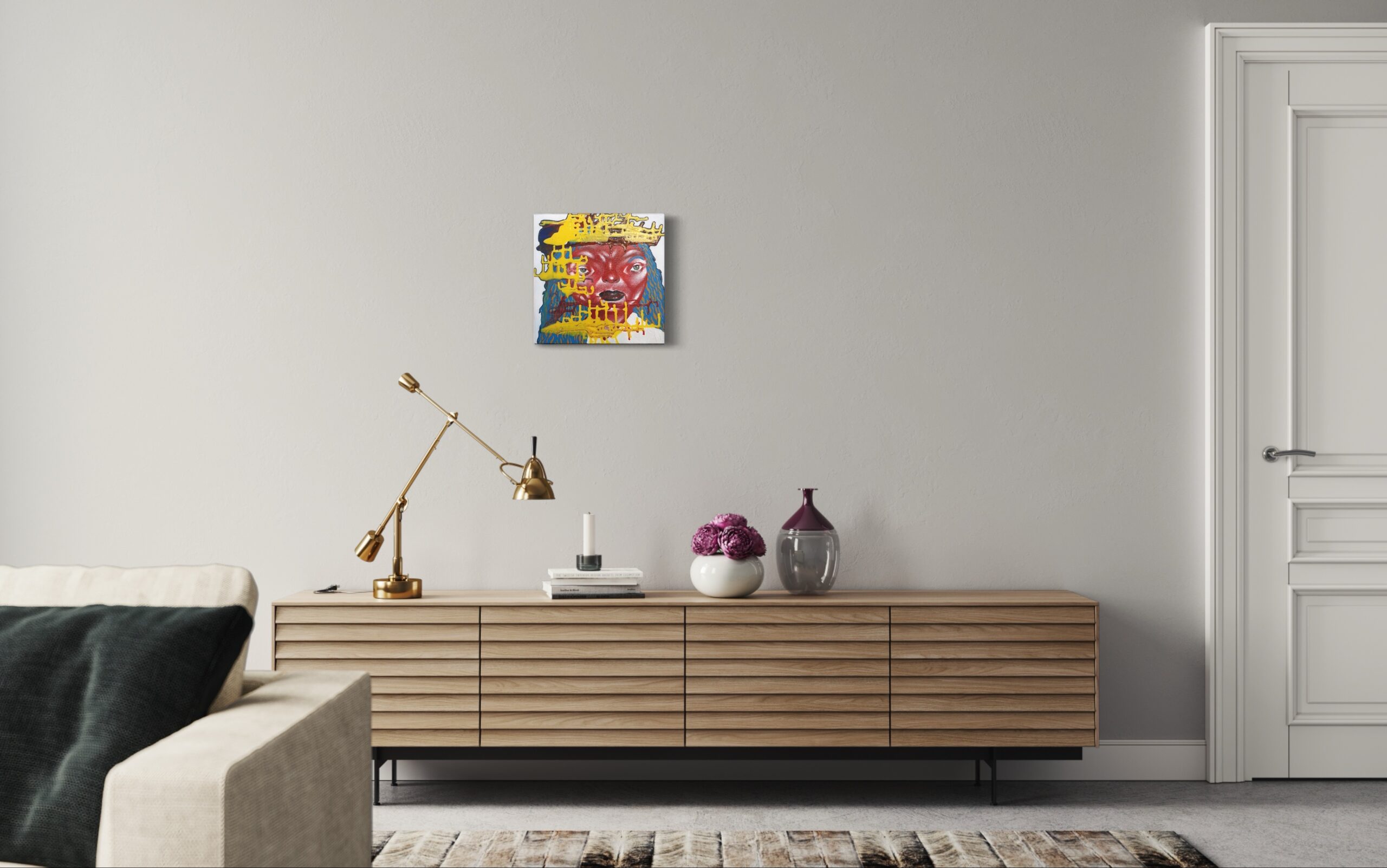 The swollen head Series featuring No.8

“People’s head got bump or even bumps, soon would be all recovered. Just like bad things, before long they would fade away.” Those phrase is a key concept behind this creation. Coming to the eighth artwork of “The swollen head” series, the rounded face woman portrait was presented. Sticking to an unrealistic element, Pranai colored the face red and shaded white. Moreover, he superimposed the painting with the layer of squeezed yellow color. The different texture combination is his style of art working which for him making art experiencing more mellow.

‘Pranai Kasemtavornsilpa’ is a Bangkokian Artist. He first received Bachelor’s degree from Faculty of Fine and Applied Art, Burapha University. Then receiving Master of Fine Arts, Department of Applied Art Studies, Silpakorn University. He has established his Art working studio along with his two friends from Silpakorn University at Gallery Hoc, 3rd Floor at River City Bangkok, Bangkok, Thailand.

The swollen head No.8

“The Bump Head”, this too shall pass. “People’s head got bump or even bumps, soon would be all recovered”,  said Pranai. “Just like bad things, before long they would fade away”, added the artist.

The spoken phrase is the core concept of this painting series, “The Swollen Head”. Pranai transfer the eternal truth in such digestible way. Keeping the theme pop and light, he pictured figures amazingly to reflect the unerversual massage.

The “Style” of The “Artist”

Pranai’s artwork is of portrait. Composing the face portion that emotions would be delivered effectively through eyes, the artist said he wanted it to be like an eye contact during face to face conversation. Even now painting is his recent medium for art working, he times to times combined texture to maximize the storytelling. “I used to choose texturing as the way to storytelling, that technique was part of me as well as my work since I was studying in Burapha University and majoring in printing”, explained the artist. And like others art medium, different textures perform or deliver different feelings. That is why altogether with variation of color or shade and light, texture could generate the art experiencing to the next level.

‘Pranai Kasemtavornsilpa’ was born in 1978, Bangkok, Thailand. He received a Bachelor’s degree from Faculty of Fine and Applied Art, Burapha University, Chon Buri. Then further studying and receiving Master of Fine Arts, Department of Applied Art Studies, Silpakorn University, Bangkok. In 2014 Pranai was awarded the second prize for the work “Track of Life No 8”, Krungthai Art Awards. And in 2015, was awarded the Special Prize, 27th Toshiba “Brings Good Things to life” Arts Competition and his work has been exhibited widely in Thailand and Myanmar.

Recently Pranai creates and exhibits his artwork along with his two friends from Silpakorn University at Gallery Hoc, 3rd Floor at River City Bangkok, Bangkok, Thailand.