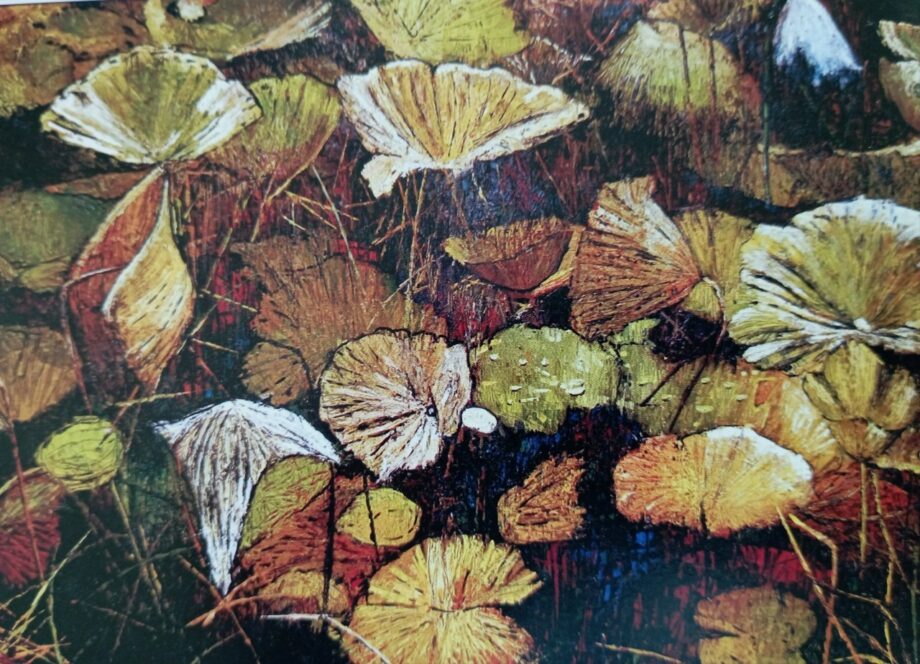 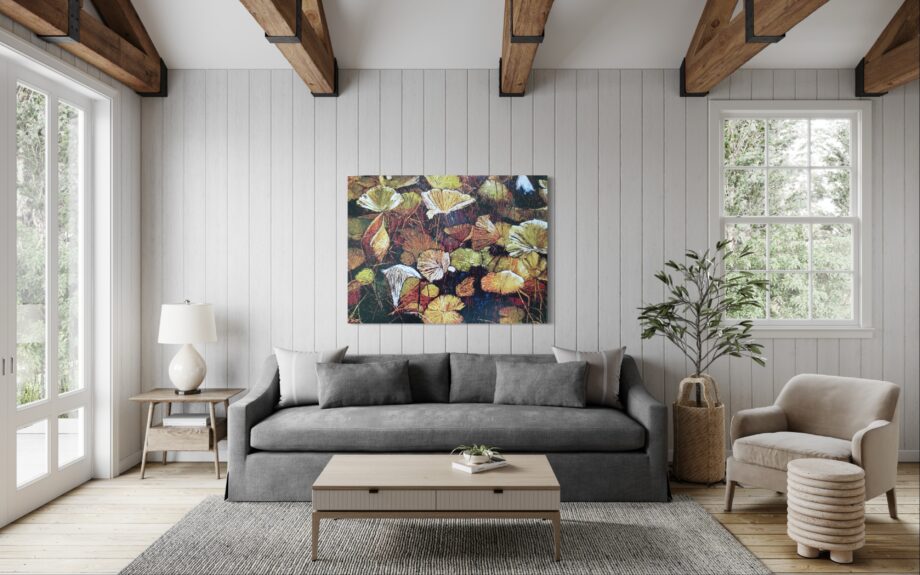 ‘Natural Way Of Life’ painted by Somnuk Wongpoomchai. The artist perfectly portrays the passion and emotion throughout his painting by using fast brush strokes and creating the texture provide the painterly sense of movement and spontaneity in the painting!

Somnuk Wongpoomchai’s artworks make connections and capture intensely felt moments of nature in front of his eyes to express his impression of nature in each painting. With over 20 years of experience, Somnuk has practiced and developed his skill of painting until he has found his own unique style of impressionism.

Get to know Artist

Somnuk Wongpoomchai also known as Tee was born and living in Thailand. He has graduated with his bachelor’s degree in the Fine Art Department from Popchant Institute Rajamangala institute of technology.  His inspiration for Art, started when he was working in a Gallery after his graduation. At that time, he didn’t know what exactly was his style until his potential artwork caught the owner of the gallery’s eyes. After the owner’s suggestion, he started to paint in an impressionist style, and it has become his own favorite style since then.

Finding his own unique way wasn’t easy and took time. He has been using the brush for all of his teenage life until once there was a group exhibition where his friend and he exhibited their artworks together. Back then not so many artists in Thailand used the trowel. As his artworks are impressionist, which needs to capture the environmental light and the speed of movement of nature and using a brush didn’t match his speed, so his friends suggest he try using the trowel which later on becomes his painting technique and has made his artwork unique in his own style!! Impressionism in his blood

His artworks mostly try to make connections and capture intensely felt moments of nature in front of his eyes to express his impression of nature in each painting. Somnuk has been painting for almost 20 years and has refined his technique to create his own unique style of impressionism utilizing the trowel.

Get to know a bit of Impressionism

Impressionism was a radical art movement that originated in the late 1800s, centered primarily around Parisian painters such as “Claude Monet, Pierre Auguste Renoir”  Impressionists rejected against classical subject in favor of modernism, seeking to produce works that mirrored their surroundings. Uniting them was a focus on how light could define a moment in time, with color providing definition instead of black lines. ‘Plein Air’ is the word for how we could emphasize how Impressionists practice their artwork. ‘Plein Air’ means ‘Outdoor’ in English. Most impressionist artists paint their works outside of the building or room where they can see and feel the nature around them and capture them in the paintings. This also makes the impressionist different from Renaissance or classical period which mostly painted indoors!

In conclusion, the Impressionists focused on capturing the movement of life, or quick moments captured as if by the snapshot. The representation of light and its changing qualities were of the utmost importance. Ordinary subject matter and unusual visual angles were also important elements of Impressionist works.