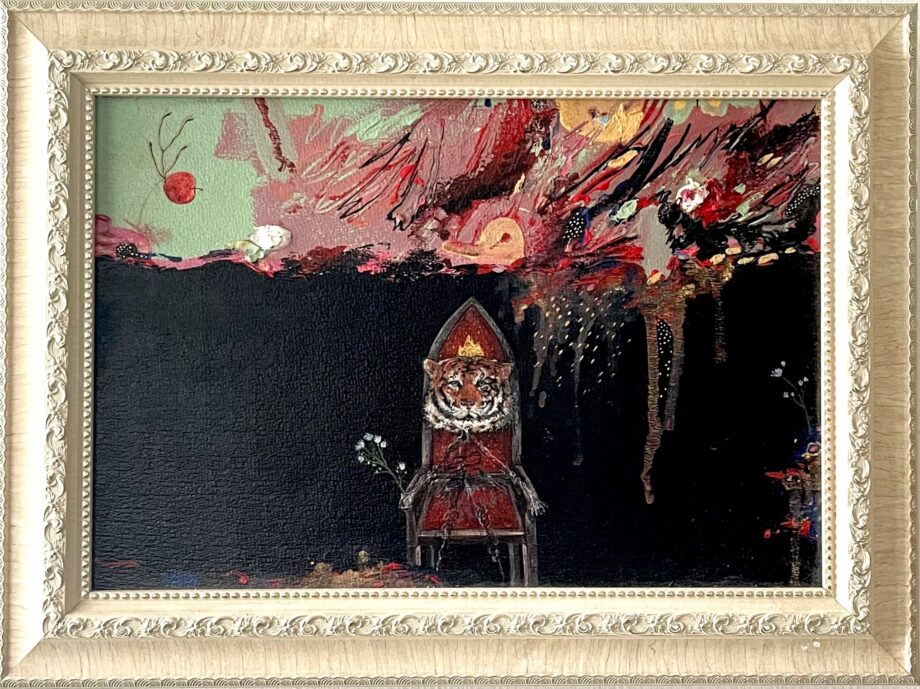 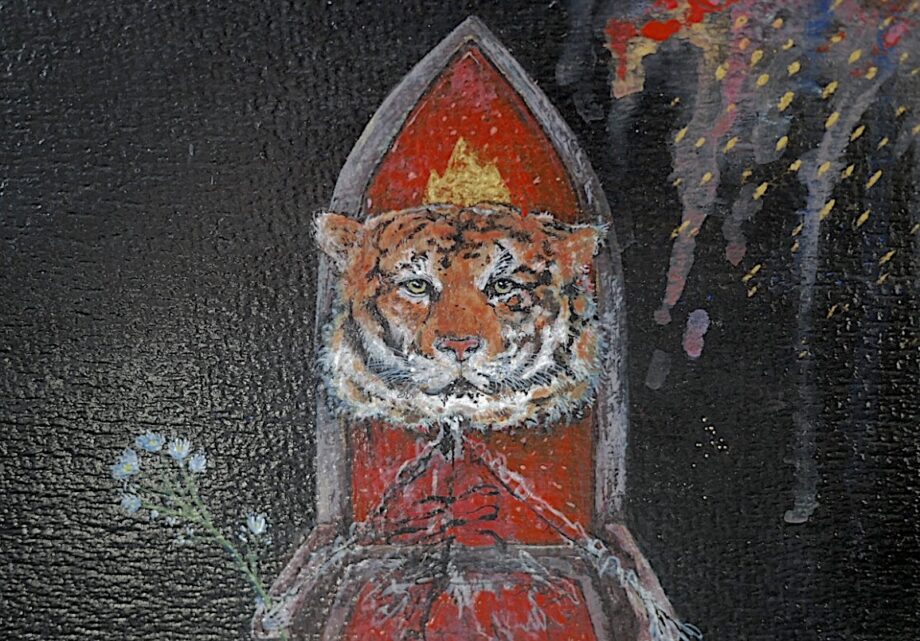 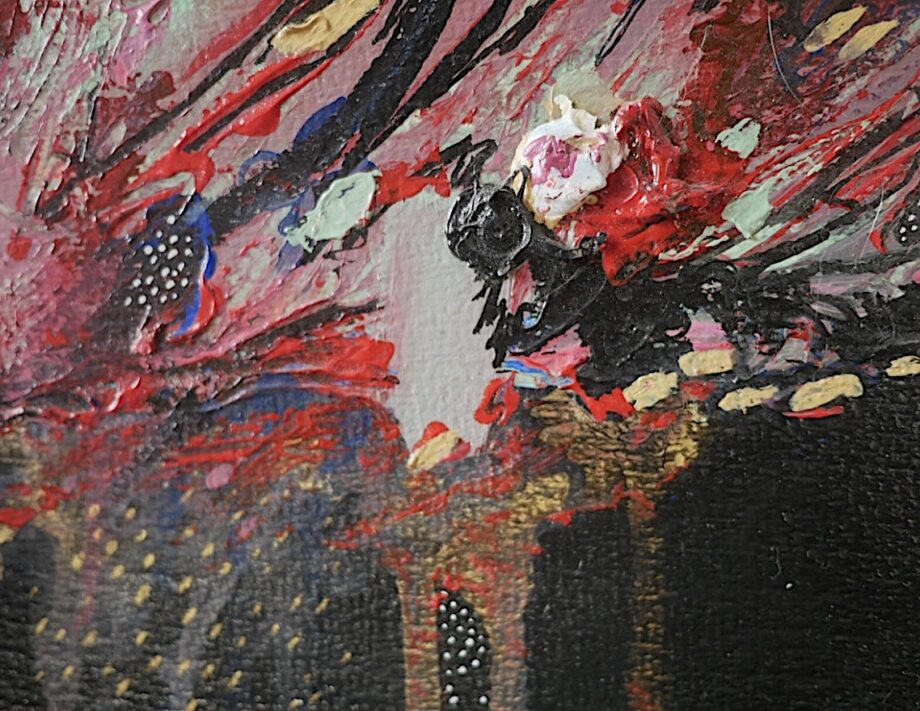 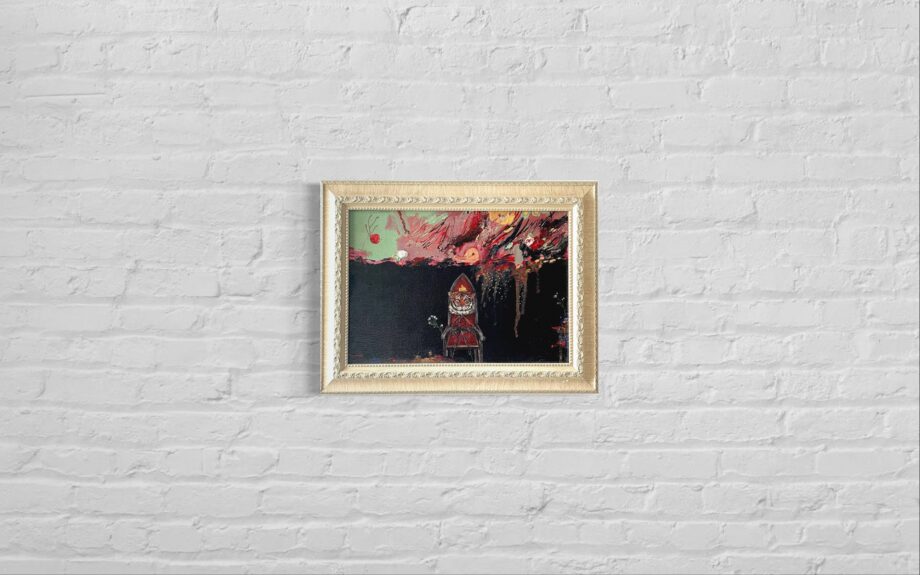 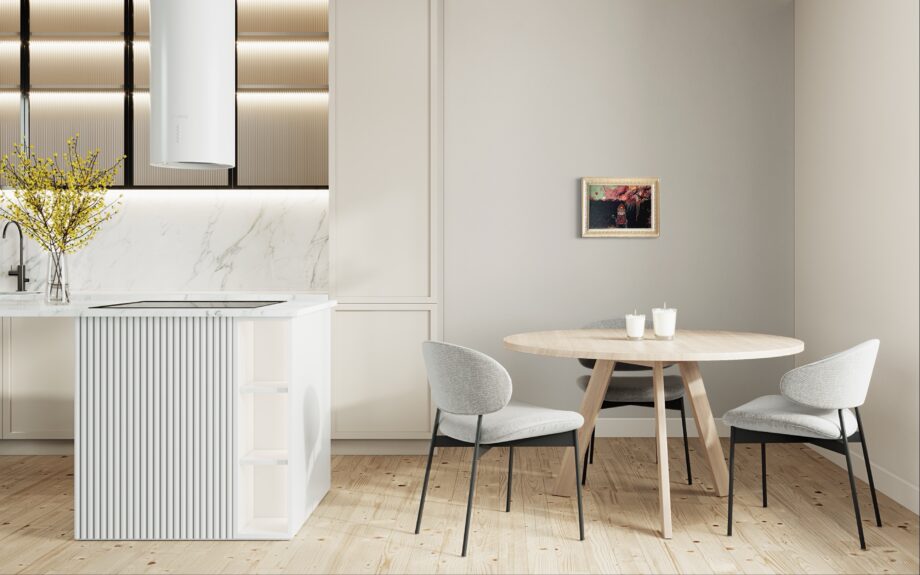 “My mom is a tiger, My dad is a flower…and me…just a lonely apple.” – Wanasiri Thongchoo

The Diary of Imaginary World Series is a story of an apple character who coincidentally met with the artist ‘Wanasiri Thongchoo’ in her own imagination and gradually became her best friend. Let’s get to know the Apple-head boy and the Artist through her painting of “The diary of Imaginary World”!

About Artwork ‘Me and My Parents’

“My mom is a tiger, My dad is a flower…and me…just a lonely apple.” – Wanasiri Thongchoo