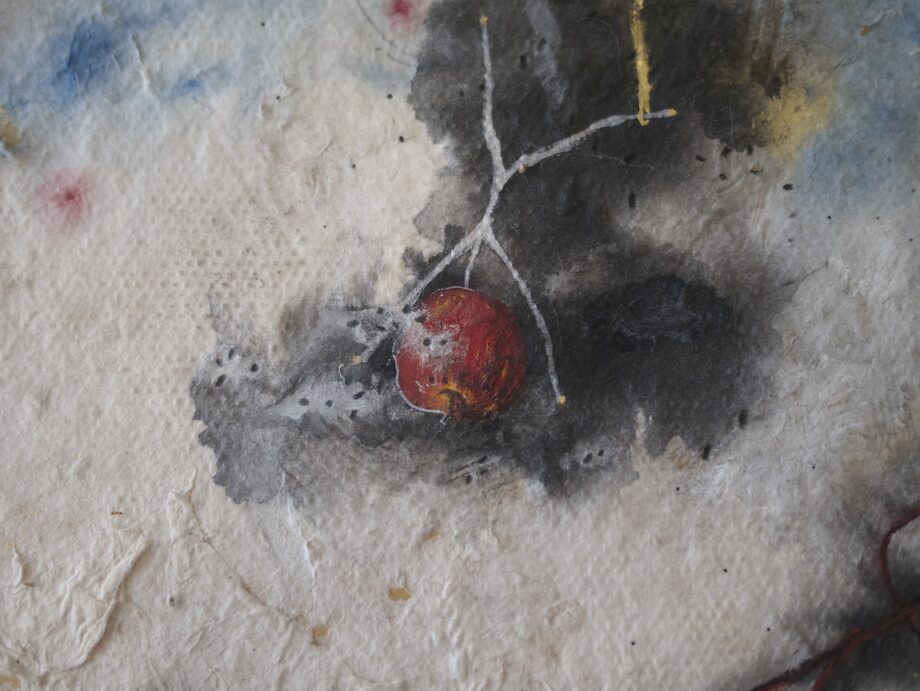 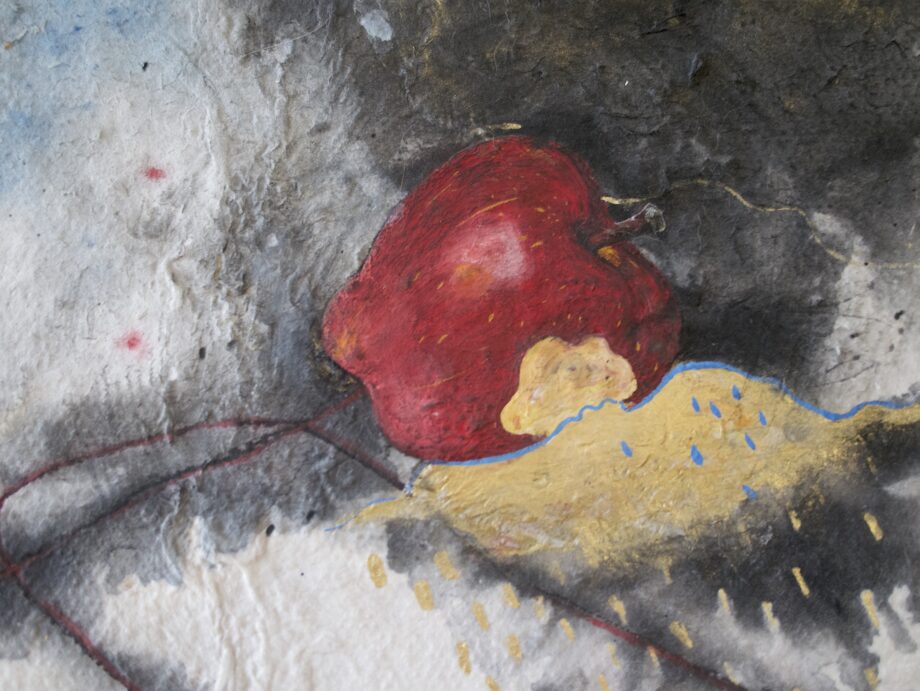 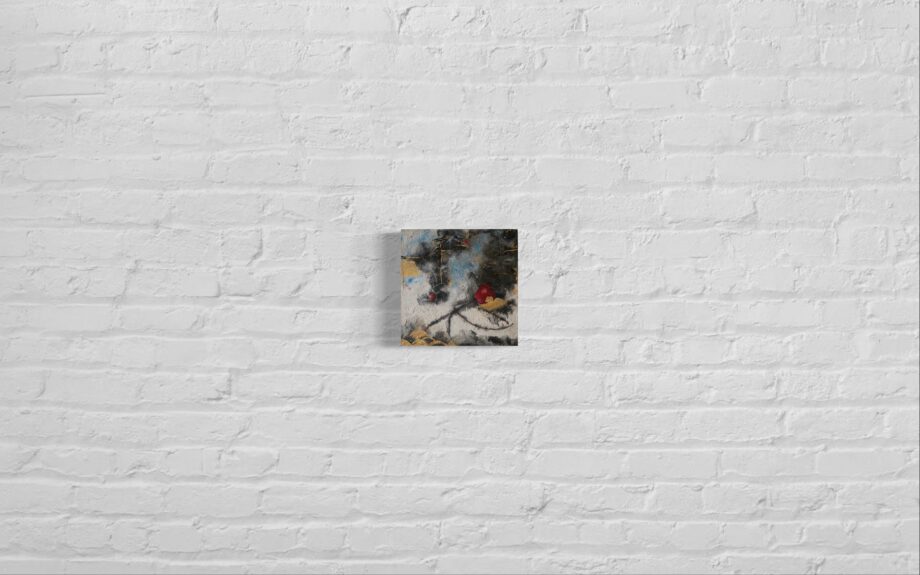 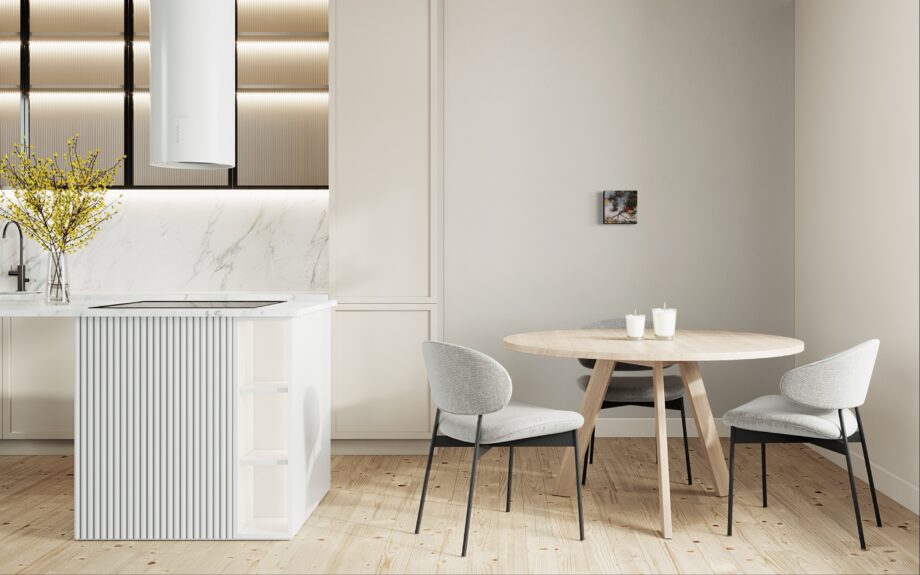 “She wanted to protect him but too late” – Wanasiri Thongchoo

“She wanted to protect him but too late” – Wanasiri Thongchoo